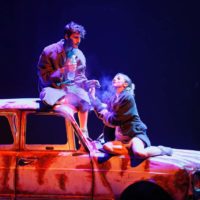 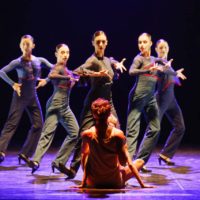 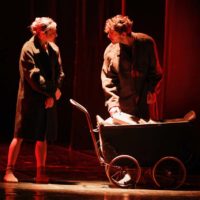 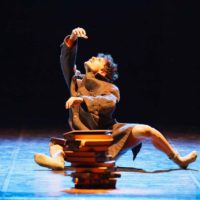 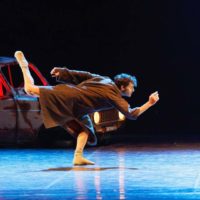 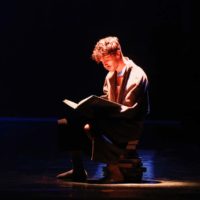 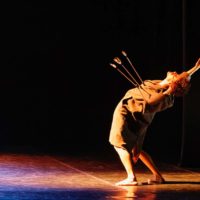 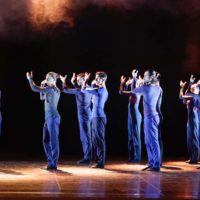 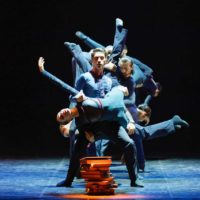 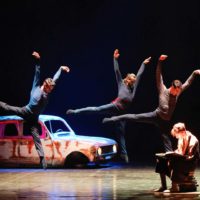 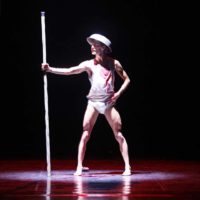 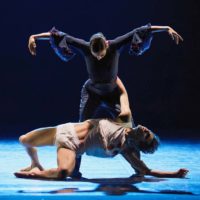 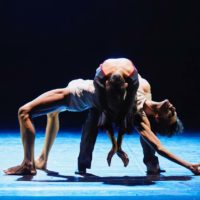 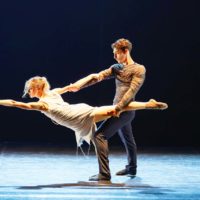 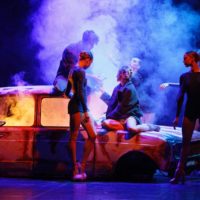 Balletto di Roma is pleased to be hosting the much-anticipated return of Italy’s most applauded choreographer: Fabrizio Monteverde. This event marks his first appearance with our historical dance company since 2014 when he directed “Il Lago dei Cigni ovvero il Canto” a work based on the historic of ballet scored by P.I. Tchaikovsky.

As part of a generation of talented artists that bloomed in the 1990’s, Monteverde has worked on his unique dramaturgical style for over thirty years. His masterpiece “Giulietta e Romeo”, a performance repeated more than 400 times, whose 1988 debut consolidated his rise to success, has been followed by many other notable achievements. Among these feature “Otello”, “Bolero,” “Cinderella”, “Swan Lake”, “Il Lago dei Cigni ovvero il Canto”, and now “Io, Don Chisciotte”. For the 2019/2020 season, in honor of Balletto di Roma’s 60th anniversary (1960-2020) Monteverde has accepted an invitation extended by Artistic Director Francesca Magnini and General Director Luciano Carratoni, to choreograph this literary landmark of the Spanish Golden Age.

In this version of the novel by Cervantes, the main character incarnates a duality, a muddled fusion of opposites. At center stage, one will notice the unambiguous remains of a car, a modern-day steed meant to symbolize our ever-evolving world. As he balances logical intentions and fearlessly absurd action, Don Quixote and his cockeyed view of reality rise to glory through disconnected adventures in which he juxtaposes illusion and reality with heroic indifference to ridicule. He is a master of Chaos, apt in demonstrating how objects and people can be different from the reality they describe. Fair is foul, and foul is fair in the eyes of the Don Quixote that Monteverde depicts, a wild poet, a beggar in an upside-down reality. The world, much like a stage, is always contingent to our point of view, as truth manifests itself in the freedom we have to pursue our dreams, to search for our inner child and satisfy an infinite desire to love.

In 2014, after a production of “Il Lago dei Cigni ovvero il Canto” Monteverde announced that he would leave his work and retire to Cuba in search of a new creative space. So it was, until the choreographer was overcome by a desire to evoke values of a character that grotesquely contrasts the often murky margins of privilege in order to fight for a just cause. “Me, Don Chisciotte” represents the triumph of individuality over the domineering universality of human laws: a fight against windmills that represents our search for Identity, one lost by this man outside his own time, a warrior in a war that has ended, adrift in the madness of Hidalgo or in the Ignorance of Sancho Panza. The art of dance lucidly communicates that action never ends nor ever finds an “end” in the absolute sense, because, as Don Quixote so fittingly reminds us, beauty means to go mad without a reason.