Home > Compagnia > Past Season > Productions > I dream, a midsummer night

I dream, a midsummer night

in co-production with Festival Oriente Occidente 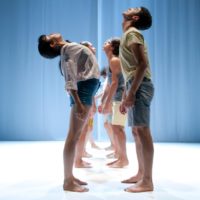 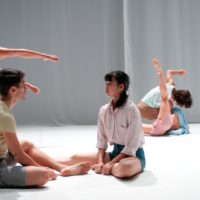 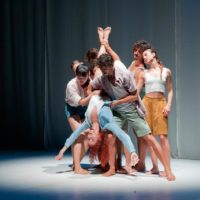 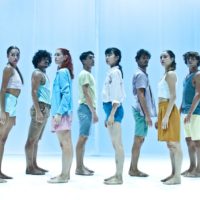 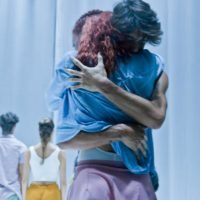 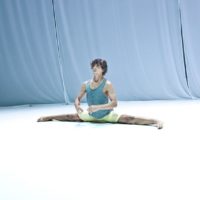 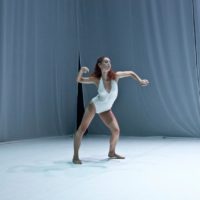 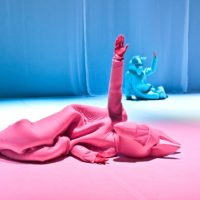 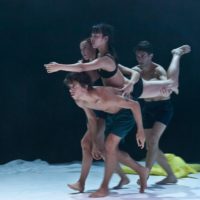 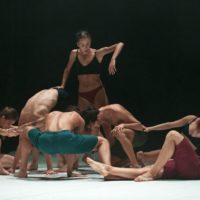 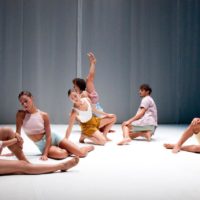 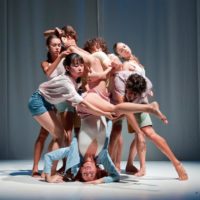 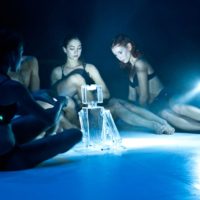 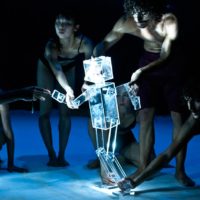 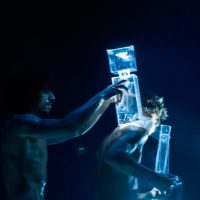 “A Midsummer Night’s Dream” is one of the most fascinating works of William Shakespeare, a comedy immersed in a fantastic atmosphere, capable of arousing emotions and wonder. In the beginning the work was destined to private representations, while later the text was readapted as a public show. In the balance between this intimate and collective dimension, between surrealism and folklore, the dancers of Balletto di Roma dance company gives rise to the fantastic and dark history of couples of lovers who are lost and chased each other in a labyrinthine forest, made up of pitfalls and seductions.

The new creation by Davide Valrosso reflects on two fundamental themes: magic and dream. Magic is nothing but love, symbolized in the comedy by the juice of a magical flower that acts on the eyes: itís, in fact, with the gaze that we fall in love for the first time scrutinizing the object of desire. Another theme is the dream, so prevalent that reality and fantasy come to merge, amplifying the gaze on an a-temporal event. The oneiric element is rendered by the presence of living and impalpable bodies that dance to animate Puck, an unreal but always present creature that moves, even without intending it, the threads of human relationships. Puck is vitality and chaos, fun and games, without malice. Puck is the impetuous and joking infant that is inside each of us.

In choreographic terms, the key figure is to be found in a fluid passage from academic elements to a more material dance: ambivalent paths that nourish one another, in a continuous migration from the ethereal to the corporeal. Through an intermittent focus on selected situations, the actions overlap as in a crossfade, incorporating gazes full of imagination. Dancers in pastel colors and a dreamy white scene imagine themselves immersed in the same substance, made of subtle materials that whisper and do not describe. The choreography of the duets and the group parts amplifies a density of voluminous presence enough to give the body and the scenography a tangible and intangible consistency: the unreal spirits of the characters will materialize in a totally surreal world, but that speaks to us from close.

Shakespeare makes us realize how we human beings are insignificant in the face of things we canít control in any way. It makes us reflect on how chaos can be the creator of our destiny, since nothing can be done – at least apparently – to combat it. Through the dance of his “Dream, a midsummer night” Valrosso suggests to cultivate the transformative sense of this chaos made of deception, jealousy and tenderness, welcoming the power that thoughts, words and gestures have to make us abandon inexorably to the beauty. 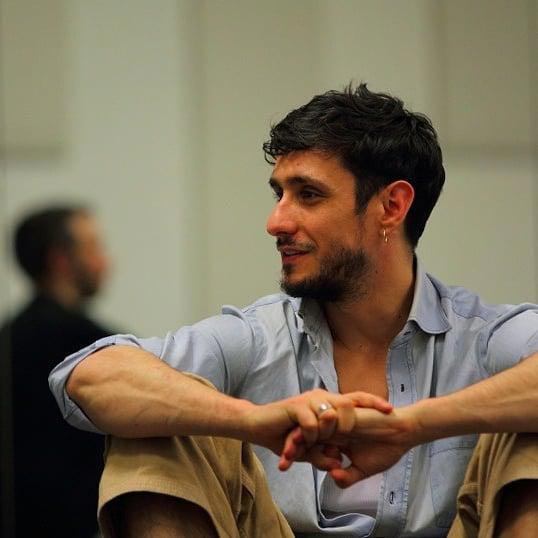