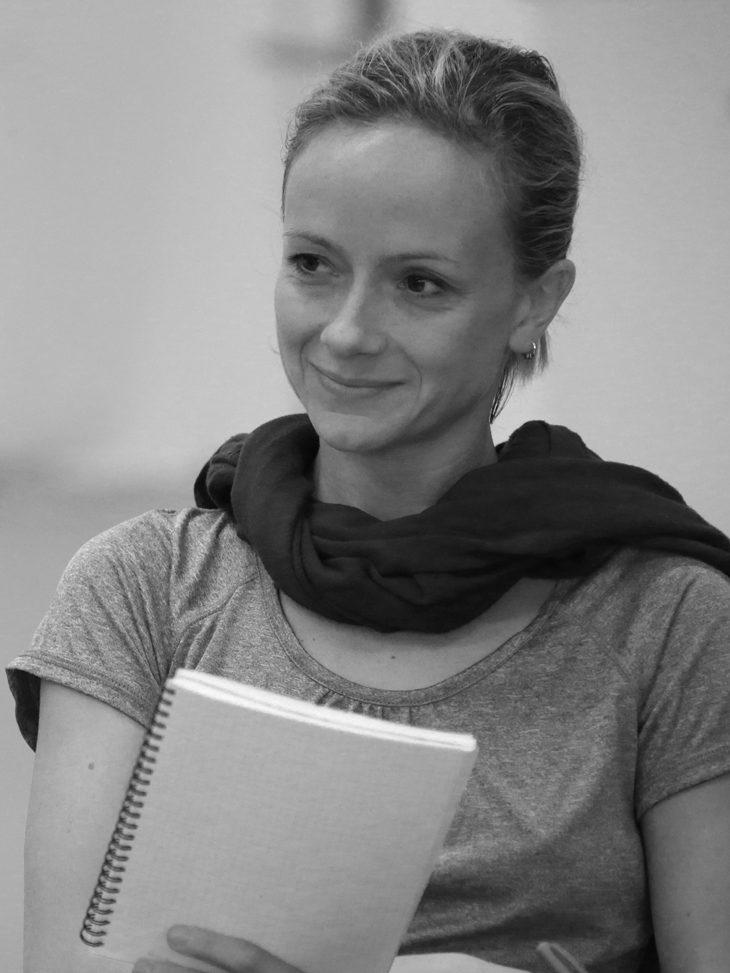 top
Ballettodiroma.com uses cookies to customize the user experience on the site. By closing this notice you are agreeing the use of cookies.CloseRead